Paintown is a 2d side scrolling beatem-up engine. Paintown supports game styles similar to the Sega Genesis game, Streets of Rage 2, as well as traditional 1 vs 1 fighting games through an implementation of MUGEN.

Many aspects of Paintown are customizable, from the menu system to the levels and players that can be controlled.

Paintown is highly portable. So far Paintown can run on Windows, OSX, Linux, BSD, Wii, PS3, Android and other systems. 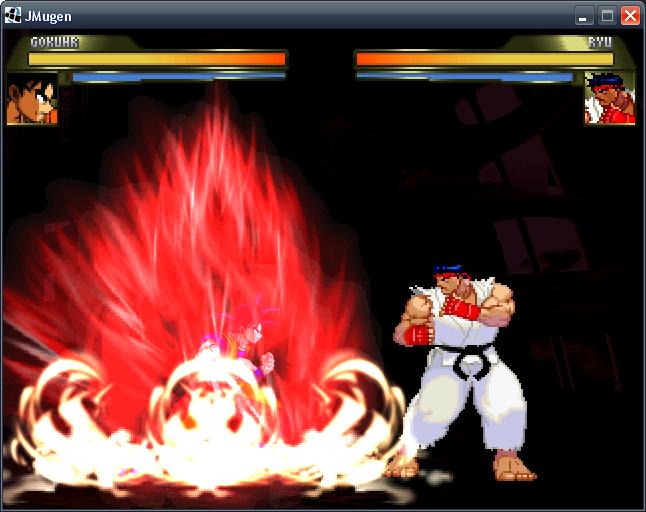 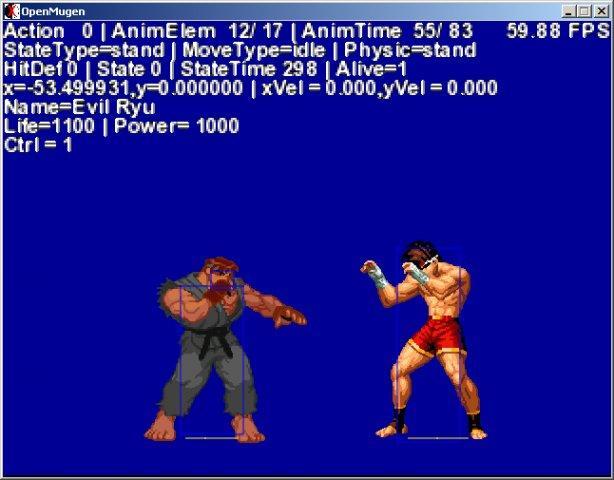 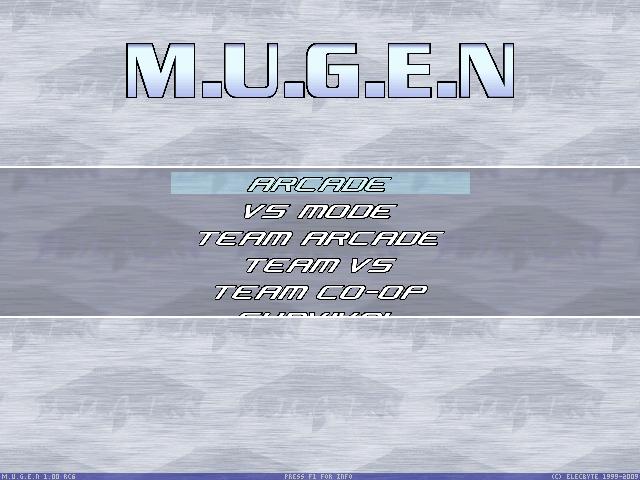