Kirby the Dream Battle is a M.U.G.E.N fangame based around the Kirby series that was created by Fou the Mage of the Sun, with assistance from O Ilusionista.

Taking a twist from the original series where you generally play as Kirby, this fangame features various enemies like Waddle Dee, Box Boxer and Golem as playable characters, as well as the odd cameo of Mega Man. Kirby, ironically, isn’t featured anywhere in this game other than on the logo and the name, although it has been proposed that he will be added eventually. 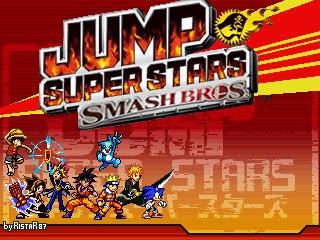 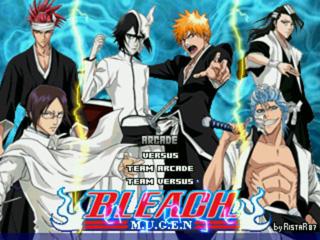 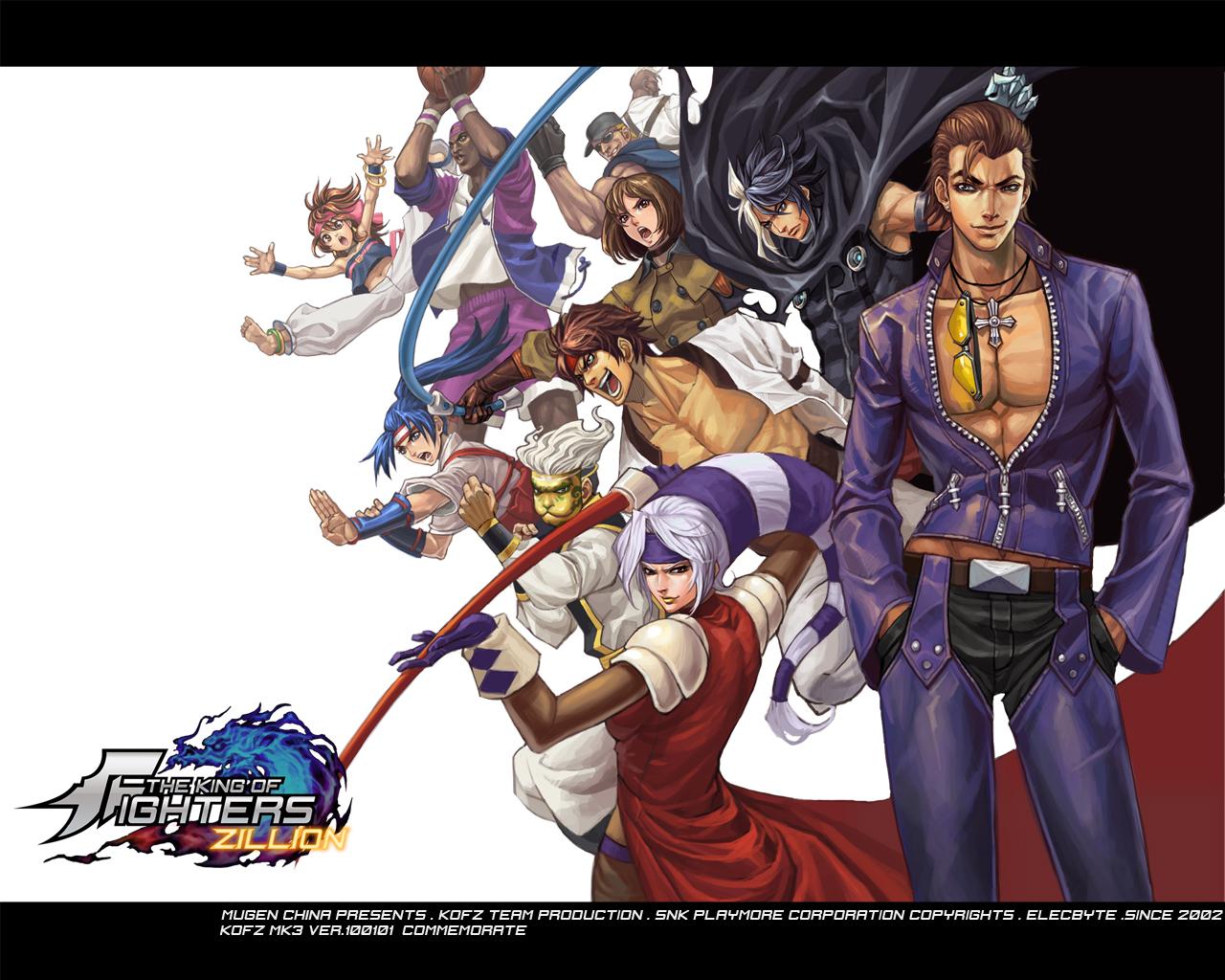 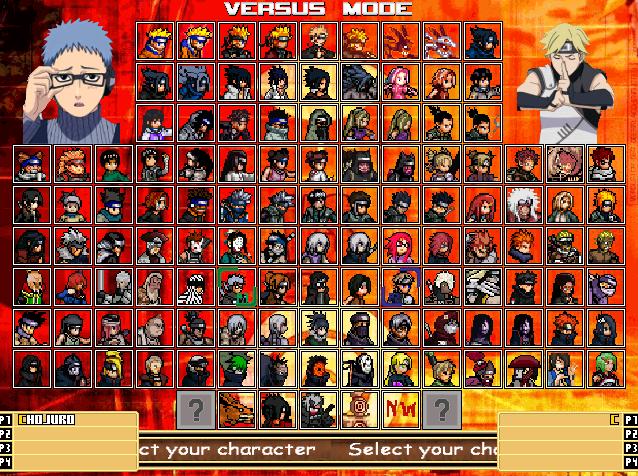 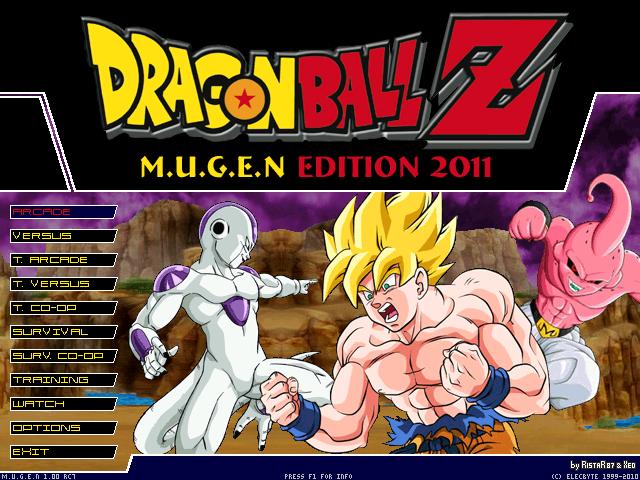 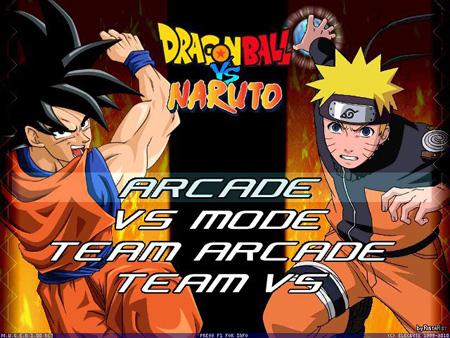 DragonBall vs Naruto (Hi-Res) by RistaR87 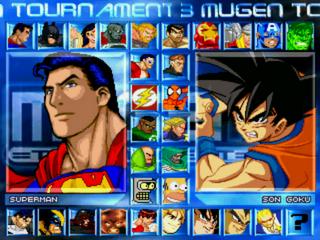