The Fighter Factory Ultimate is a full featured M.U.G.E.N. editor. Using it, you can create and edit characters, stages, fonts, and everything you want.
The new version Ultimate offers advanced editing options, and offers much more performance to your users.

With the new interface, the program follows the same pattern in all graphic editors, facilitating its use and concentrating all the options in one place, easily accessible with mouse or shortcut keys.

With the ability to edit up to 12 characters in the same window, the Fighter Factory Ultimate provides an environment never seen.

Allows you to configure the definitions of the character with clarity and easy.

Now you can comment a definition simply disabling a checkbox.

With the new character format, the Fighter Factory Ultimate allows a reduction of up to 60% in the char size, making it look just a file on disk, facilitating its use and distribution.

The new sprites editor, allows a quick and easy editing in never seen before.

Besides the advanced features that the previous version, the Fighter Factory Ultimate increases new options such as positioning for keyboard shortcuts, cutting all the pictures in less than 10 seconds, optimization of characters for DOS or Windows MUGEN and new organizer, much clearer and more functional.

The new image editor has a clear and intuitive interface, and much more features for editing.

The new palettes editor gives to the user the control of the actons. Now is it that determines whether the operations are made in the character palette or the image and can also define the method of application of the palette, the image is adapting to it or just replacing it.

With the integration of this editor in the main window, its use has become more fast and simple, concentrating all the options in one place.

The new editor inherits the operations of the above, but with much more confiability and easy.

Edit and create your animation has never been easier and faster. Keeping the same line established from the previous version, the Fighter Factory Ultimate brings new features such as real-time visualization of the effects of inversion and transparency, fast and accurate alignment through keyboard shortcuts.

With the organizer of the animations you can easily sort your animations in a clear and consistent.

Export to animated GIF was reformulated, producing images of higher quality and without cuts.

The editor of constant now has the most advanced resources, syntax highlighting and code editing.

With the use of auto-complete you can insert pre-configured States, templates of States, monitor function parameters, and more, all with the drive of just one button.

The editor of PalFX, offset viewer and creator of throws are supplements that help the user in the difficult task of programming.

Edit your command has become an easy task with the first version of Fighter Factory.

With the new version, some errors were corrected and we have the same editor, with more performance and taking advantage of the new interface.

Now you can navigate between the commands and States with the new menu by clicking the right mouse button.

The addition of controls means that they are placed in the right place, according to the features of MUGEN

The new editor of sounds of the Fighter Factory Ultimate allows to use the same operations as the previous version through an interface very simple and intuitive.

The new options of Resample allow format conversions optimized and high quality with the use of library LibSampleRate.

The new organizer allows the user greater control of sorting, with unique options. 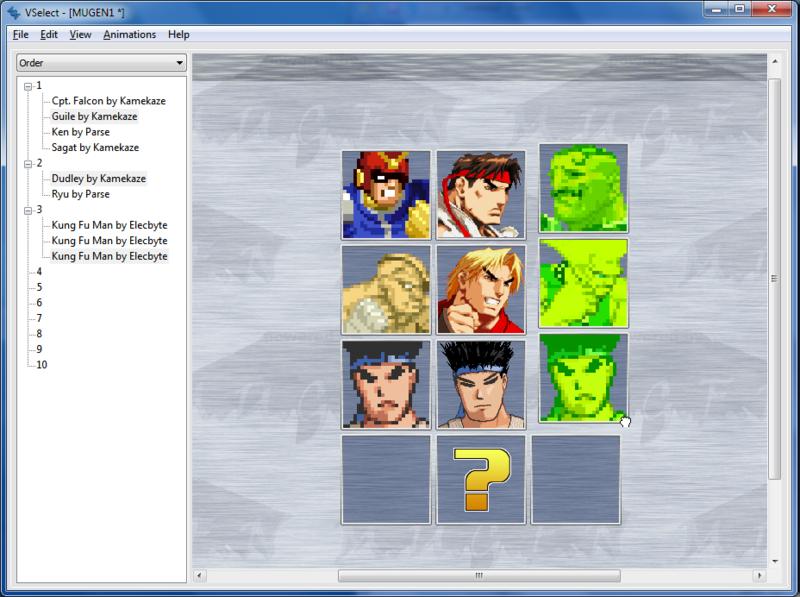 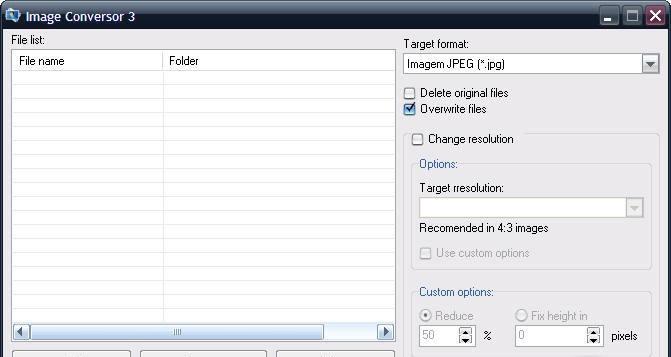 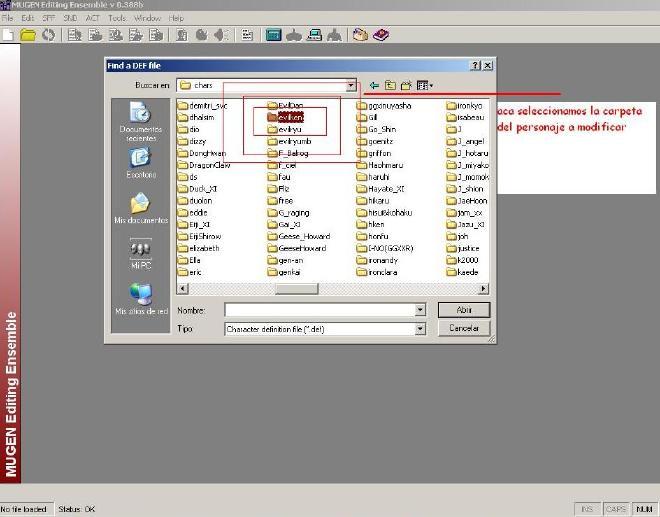 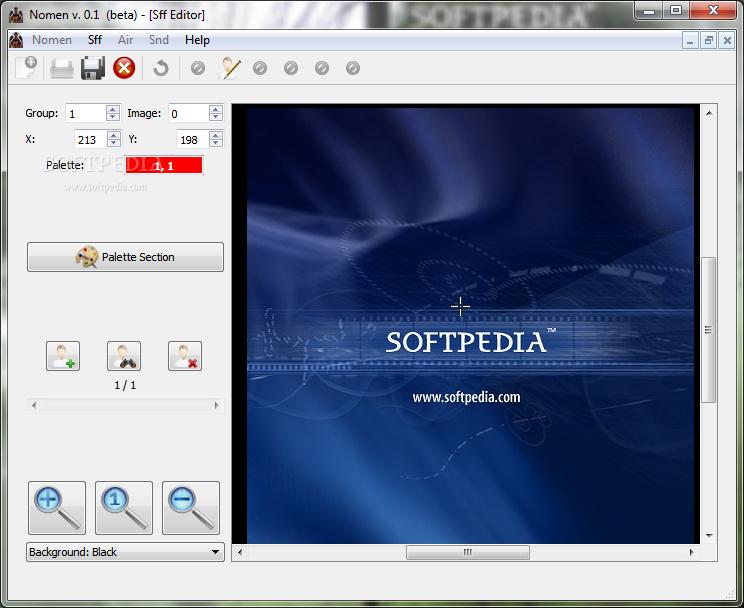 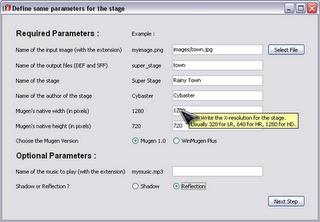 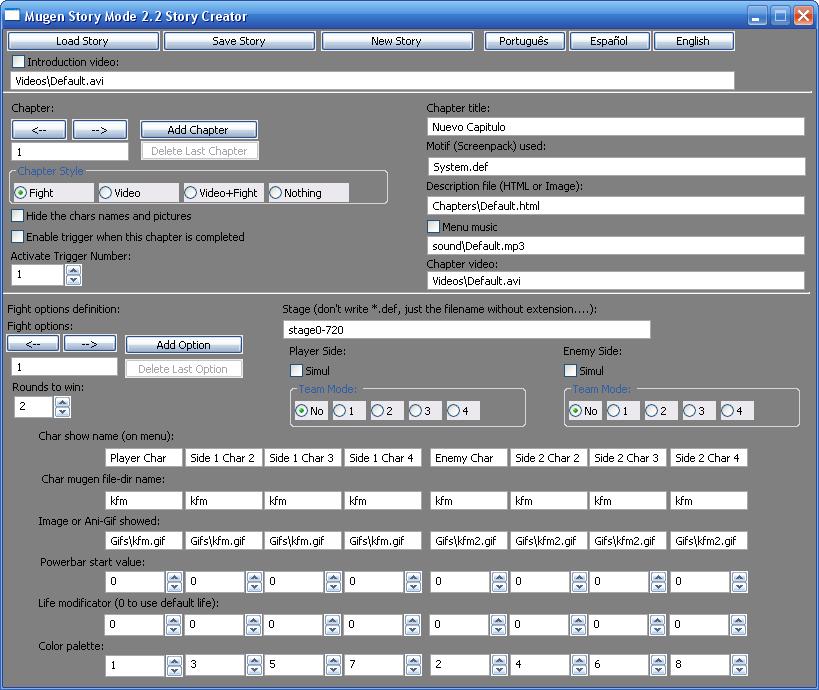